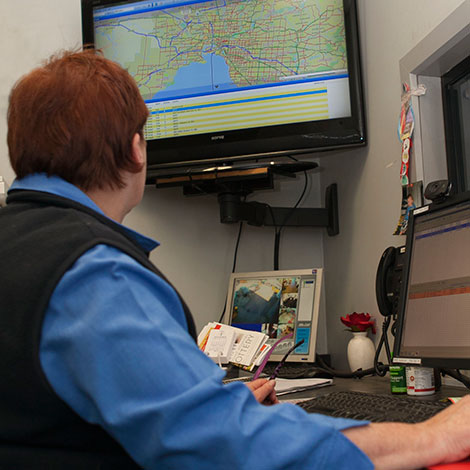 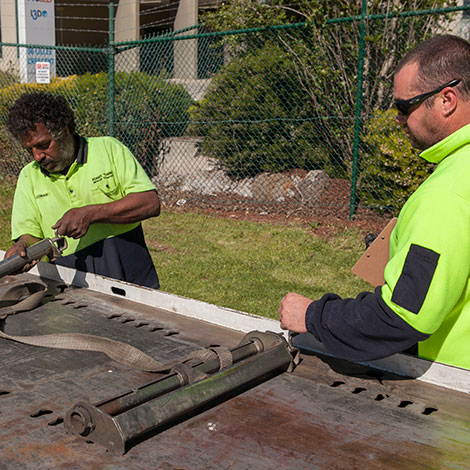 About — Towing Service Melbourne Can Rely On

The Inproof business and brand has been created and is managed in an ongoing manner around the core values of;

In 1998 Mick purchased his first tilt tray and started Inproof Transport in Tullamarine. By 2008 he had increased his fleet size to three tilt trays and a prime mover with drop deck trailer. He was starting to specialise in the transport of trucks, construction and earthmoving equipment. In 2008 Mick had the opportunity to buy Adams Towing which added a further 5 trucks to the fleet. The purchase allowed him to diversify into vehicle towing and provide further growth opportunities. Today, Mick still remains as the sole owner of Inproof Towing, Transport & Emergency Services and it is still based in Tullamarine although it now services both greater the greater Melbourne area as well as rural & regional Victoria.

Whilst he is very involved in the overall management of the business, Mick spends a lot of his time in his capacity as a hands on Operations Manager for Recovery & Heavy Transport Services.